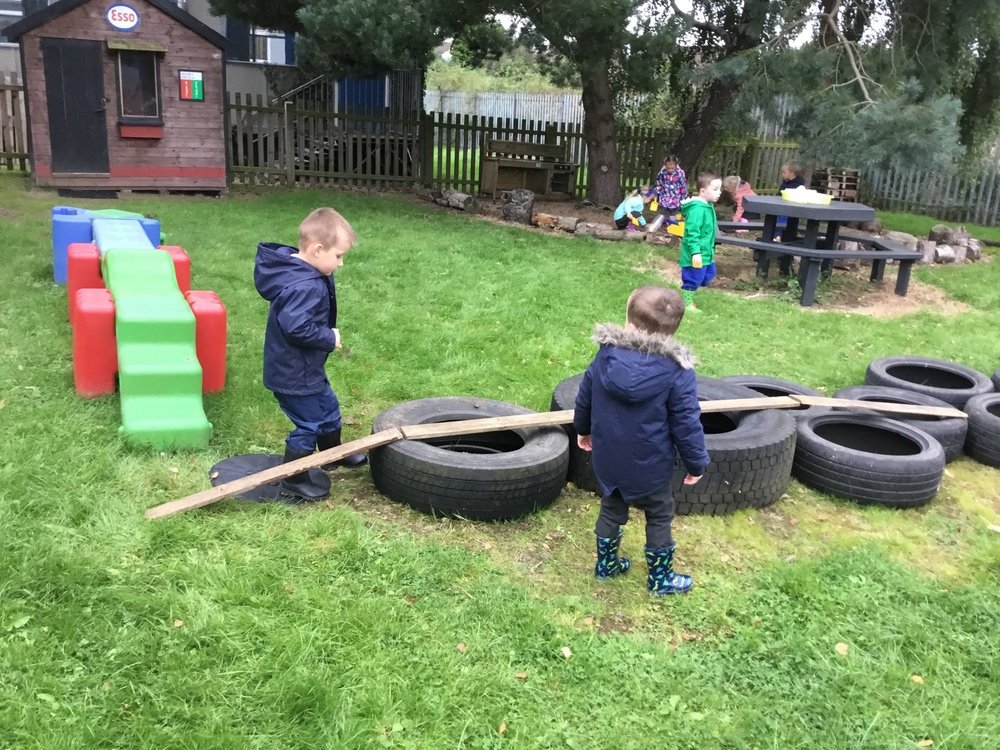 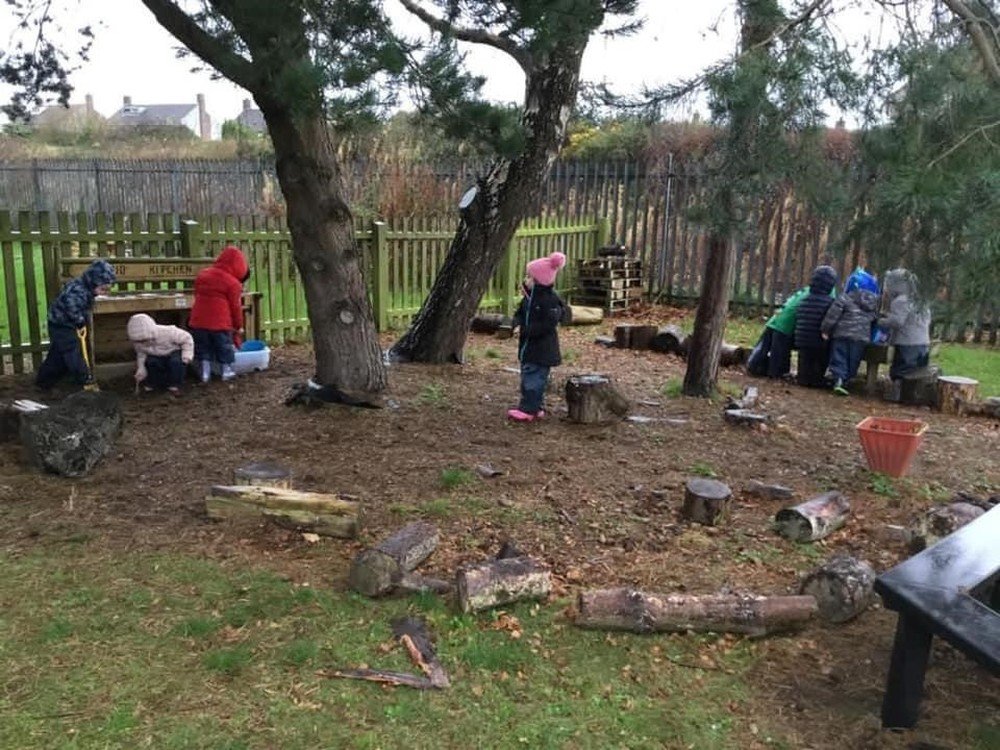 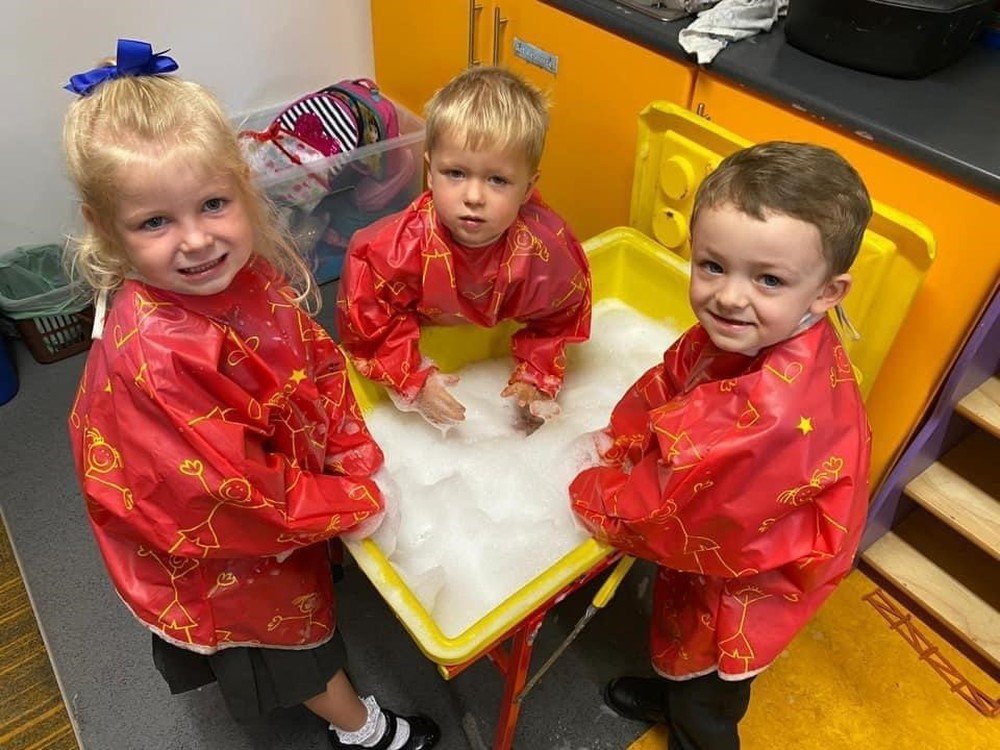 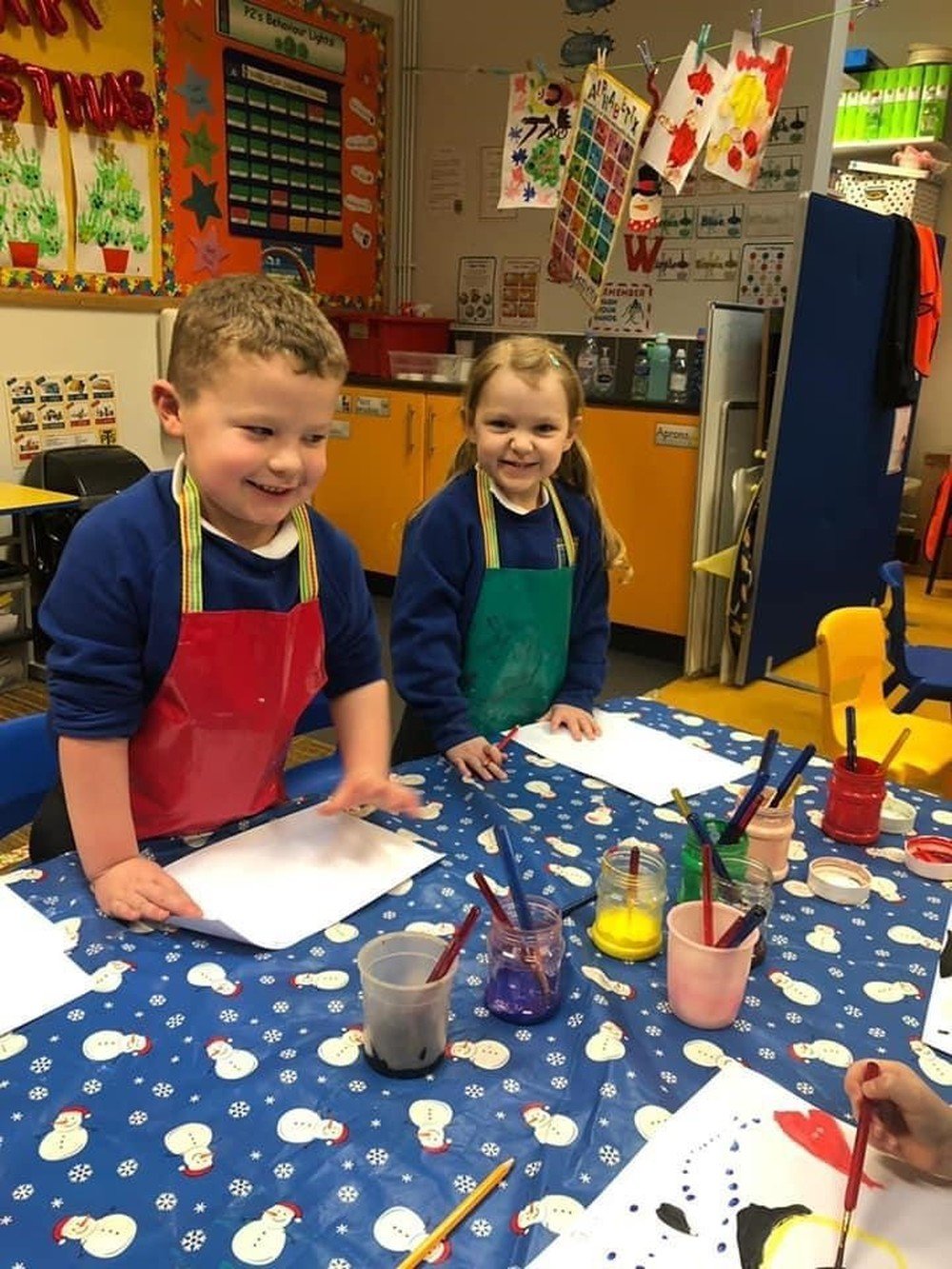 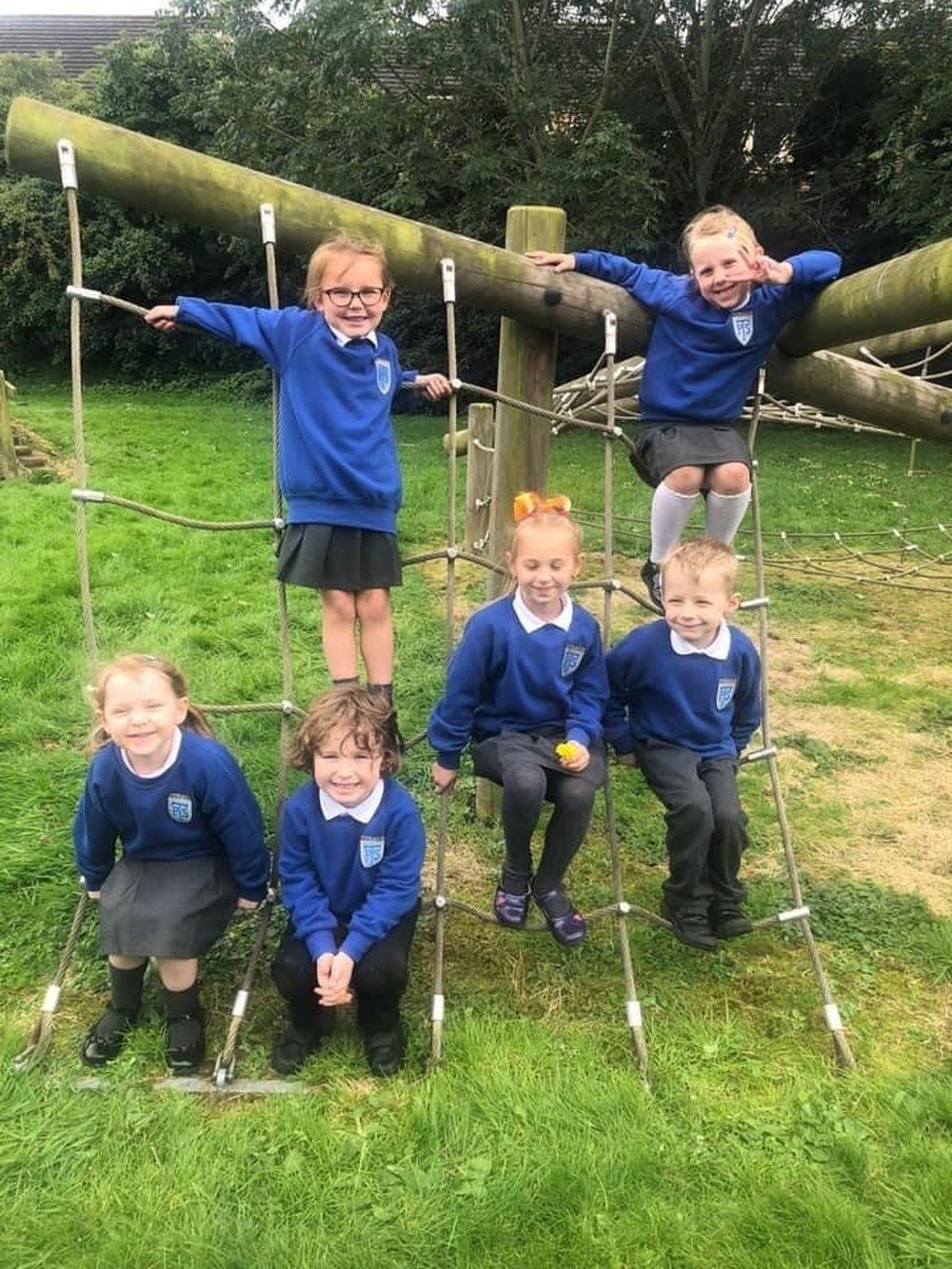 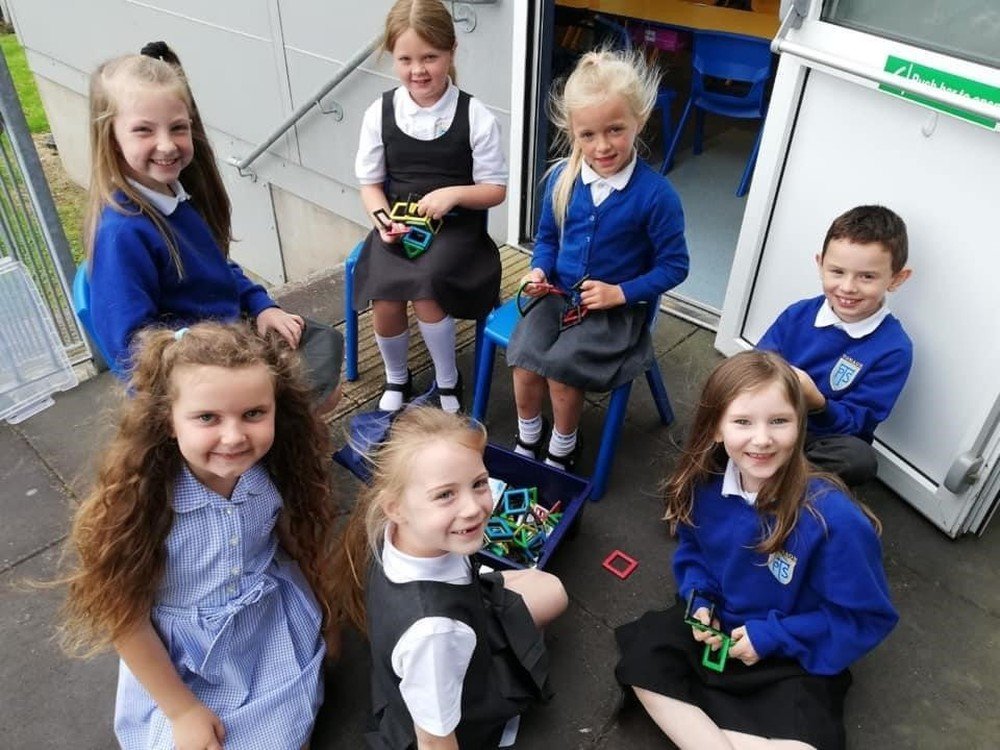 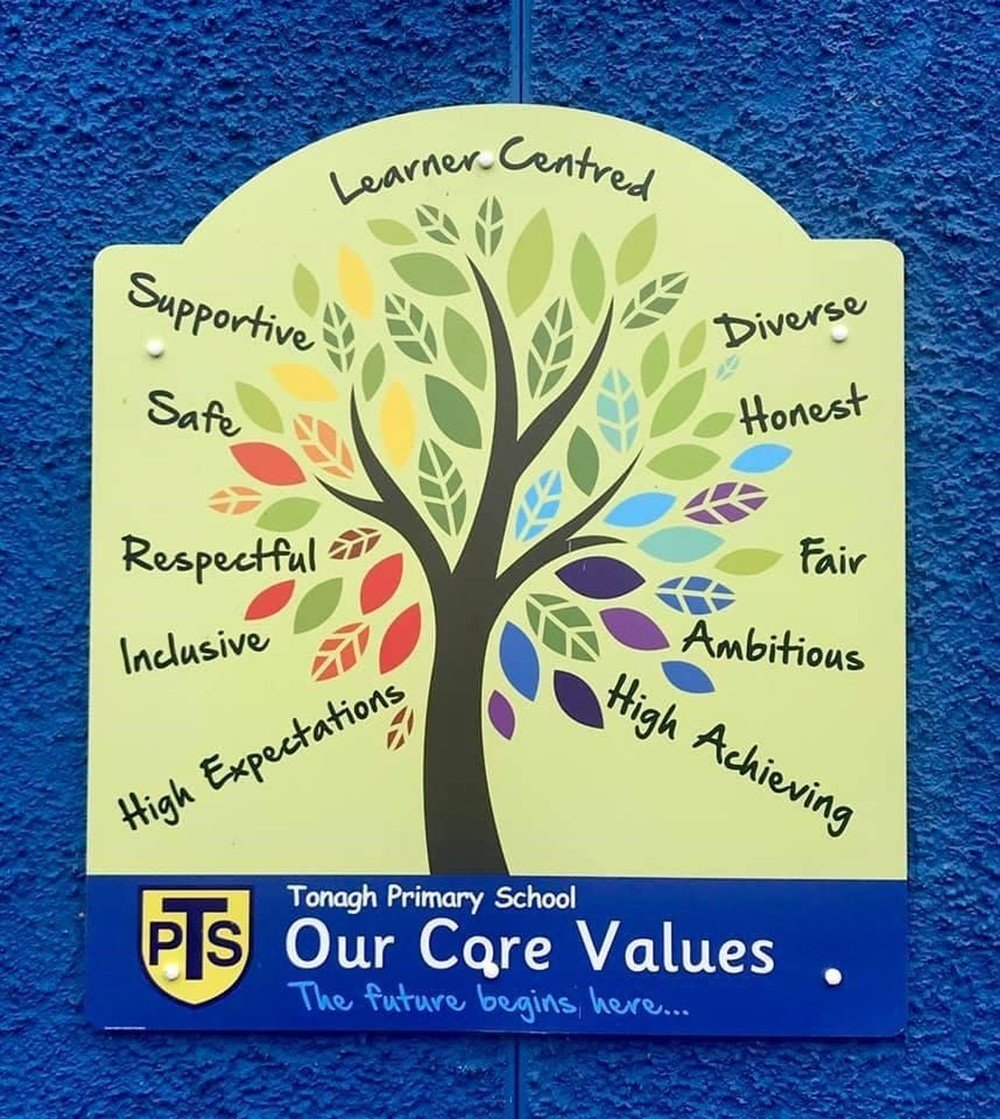 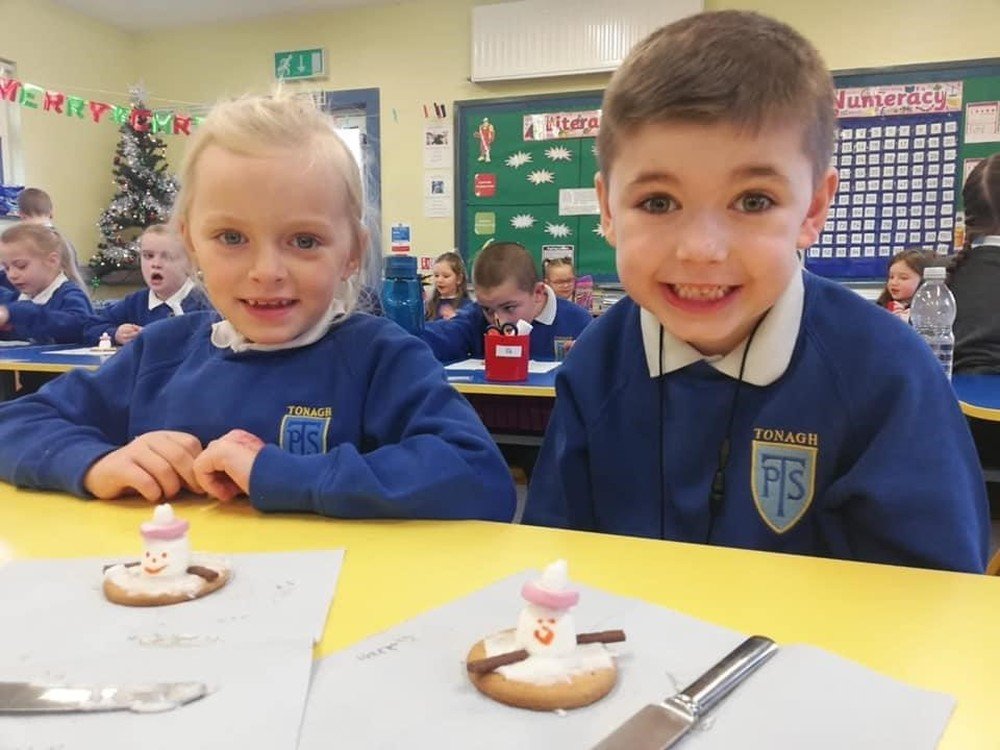 Primary 7 enjoyed a trip to Cinemobile presentation at Lisburn Leisureplex.  Pupils were able to watch and participate in several investigations to do with the 'science of space'.  pupils were then able to watch a movie based around the first landing on the moon.  An enjoyable time was had by all.

Primary 7 enjoyed learning the skills for Tag Rugby.  Several pupils were even picked to play in a tournament against other primary schools.  The pupils were trained by a coach from Ulster Rugby.

Primary 7 pupils took part in a sponsored walk to help raise money for the Chest, Heart and Stroke Foundation.  A lot of walking was done and there were a lot of complaints about sore legs!! But it was all done to raise money for a worthy cause.

Primary 7 spent 6 weeks learning the skills involved with playing basketball.  This involved heading to Lisburn Leisure Centre to be taught by a coach from a local basketball club.  Several pupils showed real potential and the coach was very pleased at how they had progressed.